Note: Charles L. Johnson (1876 – 1950) was one of the great ragtime composers of the early twentieth century. As musical tastes changed, so did his compositional style, though always staying within the popular styles of the time. He wrote patriotic songs during wartime, ballads, waltzes and tangos during other times. He lived his entire life in Kansas City, Missouri and Kansas City, Kansas even though a move to New York, the musical hub of America, might have brought him much wider recognition. 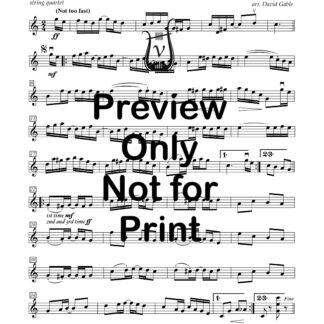