Note: Anyone who assumes that early music is simplistic will have their preconceptions challenged by this piece. The rhythmic gymnastics in the second section require considerable mental dexterity. William Byrd was one of the most prominent composers of the Elizabethan/Jacobean era, and his influence on music extended beyond England to the continent. A devout Catholic, he nevertheless was given the important post of Gentleman of the Chapel Royal and wrote beautiful music for the Anglican liturgy. 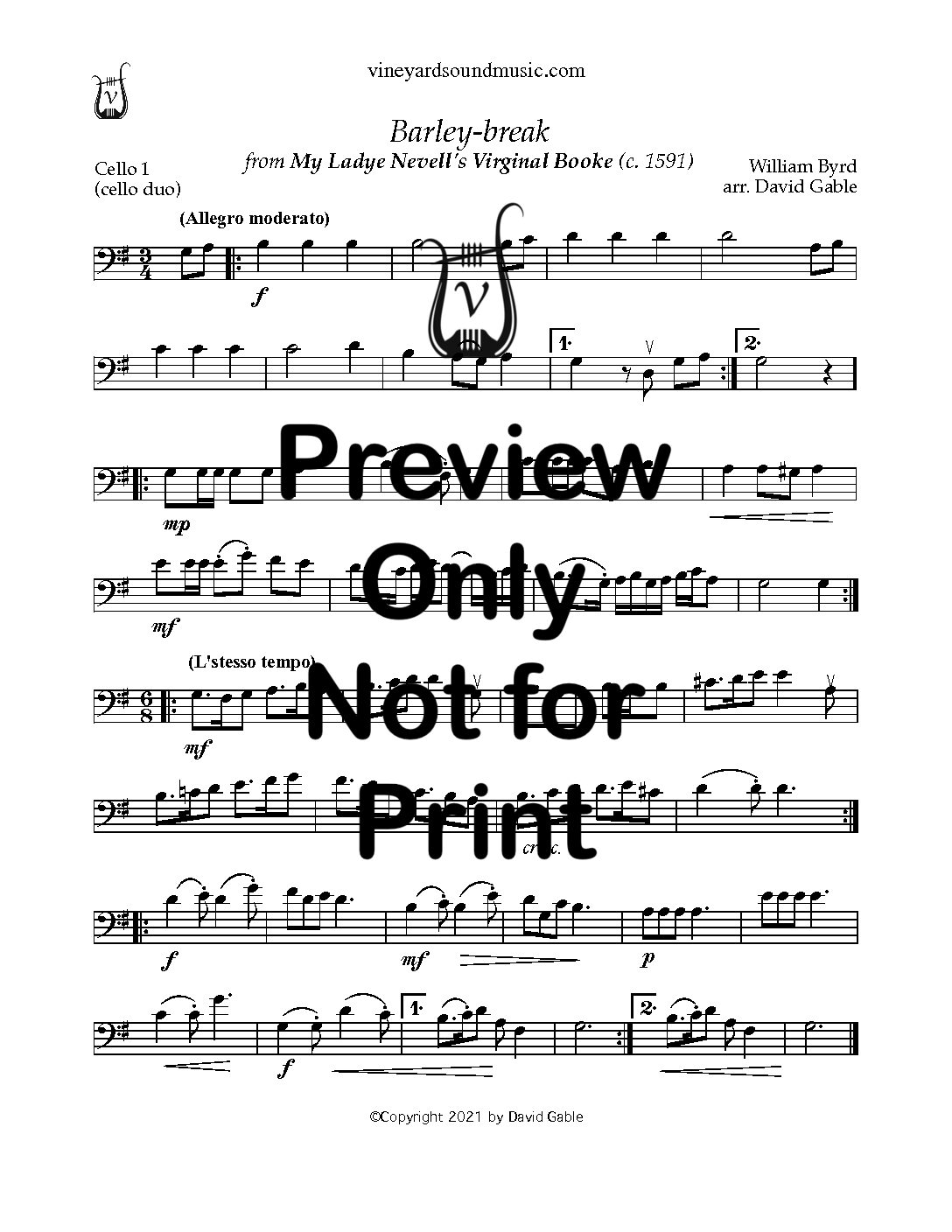